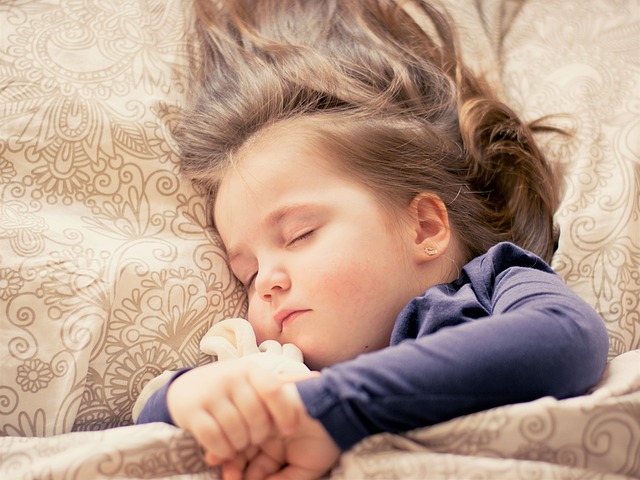 “Difficulty waking your child, and struggling to get moving within 15 minutes. Sleeping at least two hours more each night during school breaks than during the school week. Falling asleep at school and during brief car trips. Irritability, hyperactivity or other unusual behaviors.”

Based on the guidance of state and local officials, we will be returning to treating patients for routine cleanings and procedures. Our top priority has always been the health of our patients and team. Going forward we will be adding even more safety precautions during your appointments to continue ensuring the safety of our local community.