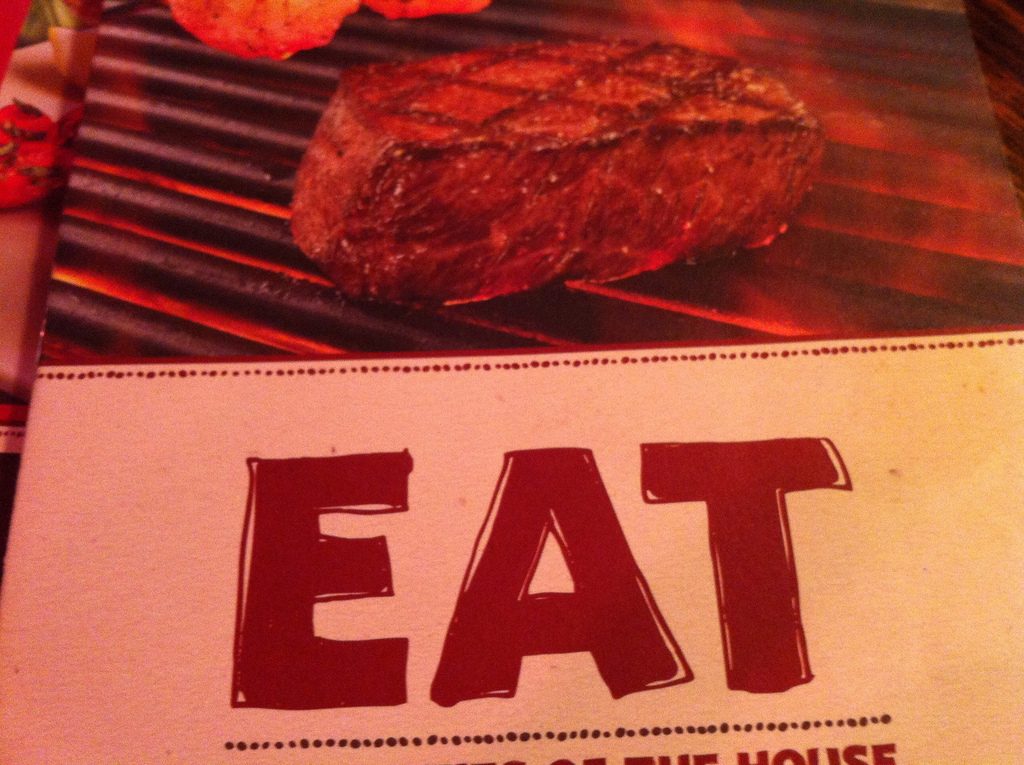 Food not only nourishes the body but soothes and satiates as well–which is a big reason why our relationship with food can get really complicated. Anorexia and bulimia may be the most commonly talked about eating disorders but binge eating (not to be confused with occasional overeating) is actually the most common eating disorder in the United States. It impacts up to an estimated 5 percent of the population, 40 percent of which are men–a surprising fact considering other forms of eating disorders are typically twice as common in women.