How Your Dental Health May Change During Pregnancy 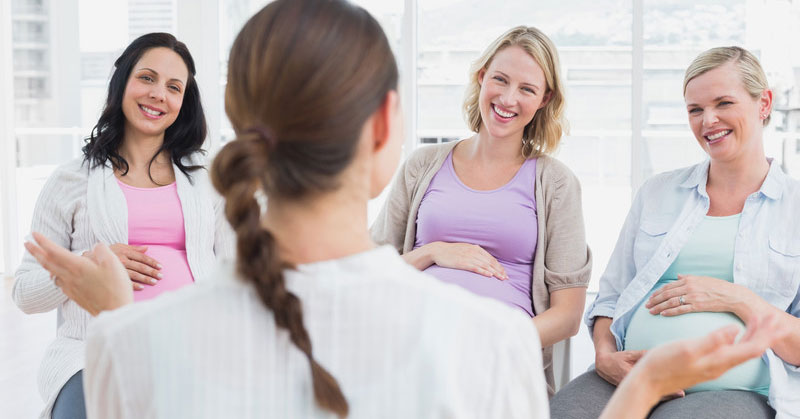 Taking care of your oral health is important at every phase of your life. But when a woman is pregnant, it’s especially important. That’s because there are certain changes that take place with regard to oral health during pregnancy. Here are just a few concerns to be aware of if you’re expecting:

Unfortunately, morning sickness is a common problem for pregnant women. If you suffer from this problem to the point of vomiting, it’s important to brush your teeth after getting sick. If you don’t, it’s possible to damage the enamel layer of your teeth. Many experts recommend rinsing your mouth out with a combination of baking soda and water immediately after vomiting to reduce the amount of acid inside your mouth, then following up by brushing your teeth.

Seeing differences in your gums during pregnancy is normal. Many women notice that their gums are redder looking, and some experience bleeding and/or swollen gums. This condition is so common that there’s a name for it: pregnancy gingivitis. Problems with a woman’s gums usually begin early in the pregnancy and continue to worsen the closer she gets to her due date. Although it’s called pregnancy gingivitis, the cause of this condition is different than regular gum disease, which is often the result of poor dental hygiene or bad habits such as chewing tobacco. But pregnancy gingivitis is thought to be caused by changes in a woman’s hormone levels. While the causes may be different, the treatment is the same: brush at least twice a day and floss at least once a day, in addition to using an antimicrobial mouthwash to reduce inflammation.

Many pregnant women develop red nodules inside their mouths called “pregnancy granulomas.” The nodules usually bleed easily and often develop a crust after bleeding. Researchers believe that pregnancy granulomas are due to a variety of causes, including hormone levels, trauma, and poor oral hygiene. The good news is that they typically disappear after the child is born.

Dry mouth is another common problem for pregnant women. There are several easy remedies for this condition, including chewing sugarless gum, sucking on sugar-free hard candy and sipping on water regularly throughout the day.

If you’re expecting, you undoubtedly have a lot to think about, but remember not to neglect your regular oral hygiene routine. If you experience any unusual symptoms in your mouth during your pregnancy, talk to your dentist.