The Systemic Effects of Gum Disease 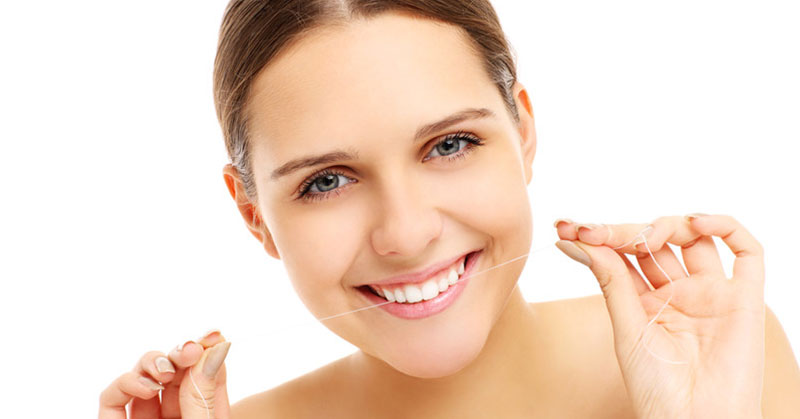 A gum infection may not be limited to the gum, or your mouth, for long. Even if it festers where it is, the bacteria associated with periodontal disease can destroy not just the gums, but your jaw bone as well. Your overall oral health will eventually suffer. However, periodontal disease can be bad for the rest of your body because it can lead to some major ailments.

A persistent infection and inflammation in your gums will make fighting off other infections hard for your immune system. That can increase your risk for pneumonia, as it’s much harder to battle respiratory infections. Bacteria can also enter the bloodstream, setting the stage for infections anywhere in the body. Even healthy organs can eventually become diseased.

Effects of Gum Disease on the Cardiovascular System

People with gum disease are many times more likely to have heart conditions and other cardiovascular issues. The risk of a heart attack is seven times higher for someone with periodontal disease. Also, the same bacteria found in diseased gums has been found in diseased arteries, which now strongly correlates periodontal disease with cardiovascular issues.

Without gum disease treatment by a dental professional, heart disease is not the only risk. The chances of having a stroke are much higher, and individuals are also more likely to experience dementia or memory loss. You’re also more at risk for developing kidney disease, diabetes, and pancreatic cancer.

The effects of untreated periodontal disease also impact pregnant women. They’re more likely to have premature or low birth weight babies. Women in pregnancy are prone to gum infections, so are often checked to ensure any gum disease is treated. If such issues arise during this time, they can often be successfully treated and eventually go away.

If you treat your gum disease, you are not destined to have major health problems. Serious issues can result if gingivitis or periodontitis are not treated, and some major health issues are just present along with gum disease. There’s still no excuse to take a chance. If your gums are swollen, tender, bleeding, or uncomfortable, see a dentist and they’ll find out the root cause of the problem, and provide a course of treatment that can resolve it. Treating gum disease isn’t only good for your oral health, but the health of all the organs and systems in your body.